I have seen many Nixie clocks, and taken inspiration from other people's ideas and designs. It is interesting and also useful to see what other people come up with, to help you make your own clocks, and see how others use Nixie tubes and other display devices - Panaplex - Crt - VFD, it doesn't just have to be Neon. It is very much within the hobbyist realm and this page is for sharing and swapping notes! There are some exceptionally creative folks out there and should rightly have their creations on display!

Send us your photos

Send in your photos by using the form to your right or below on mobile devices. 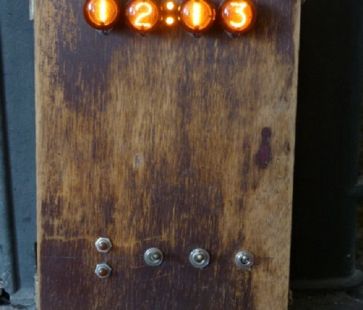 Circuitry for the TTL clock 4060 dividers used for the timebase. 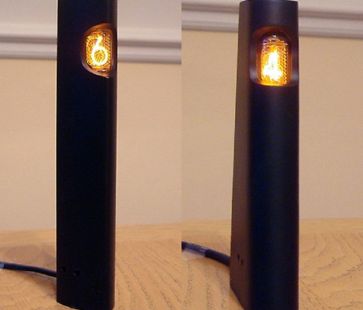 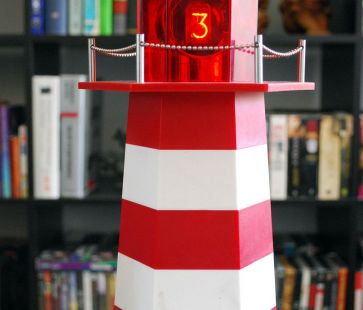 A Lighthouse clock, by Simon from Australia. 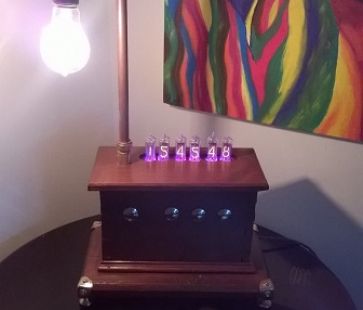 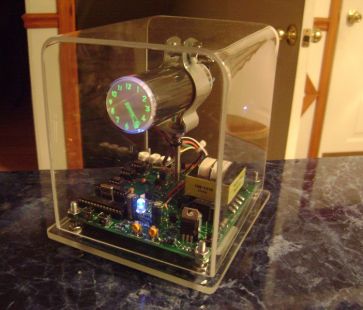 Another excellent CRT Clock, using a Soviet 3L01i a 1" CRT. By Howard from the USA. 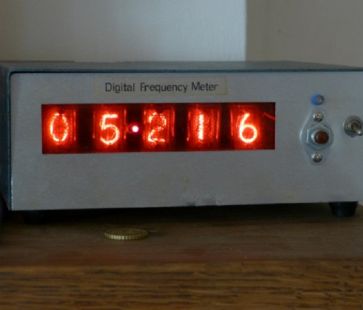 5 digit Clock in an old counter - The first digit on the right counts from 0-9 instead of 10s of seconds 0-5 so it changes every six seconds instead of every ten. 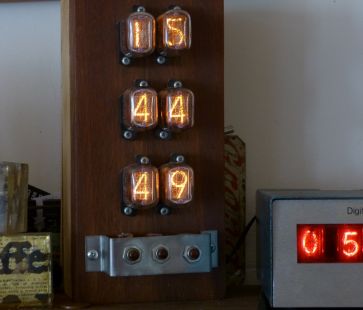 6 digit IN-12 clock in a non-traditional layout.

Tiny little clock, made out from a peppermint tin. 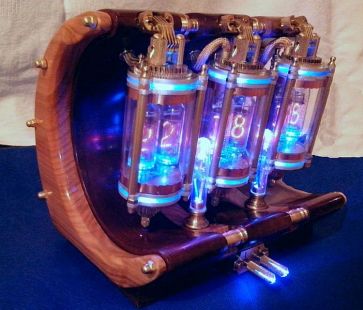 Amazing remake of Hellboy's well known Lantern clock, all the way from Germany.

Send us your photos

Send in your photos by using the form below, we will showcase your piece in our gallery.